The 5 Elements of a Story

A good story is one that is told well. That is, it has all the things needed to help the reader understand and be interested in the characters and the flow of events in the written work. To make a good story, you will need to understand the five elements that make it: setting, characters, theme, plot, and conflict. These five elements must make up the foundation of your story—however long or short they may be—for it to clearly convey your message to your readers. 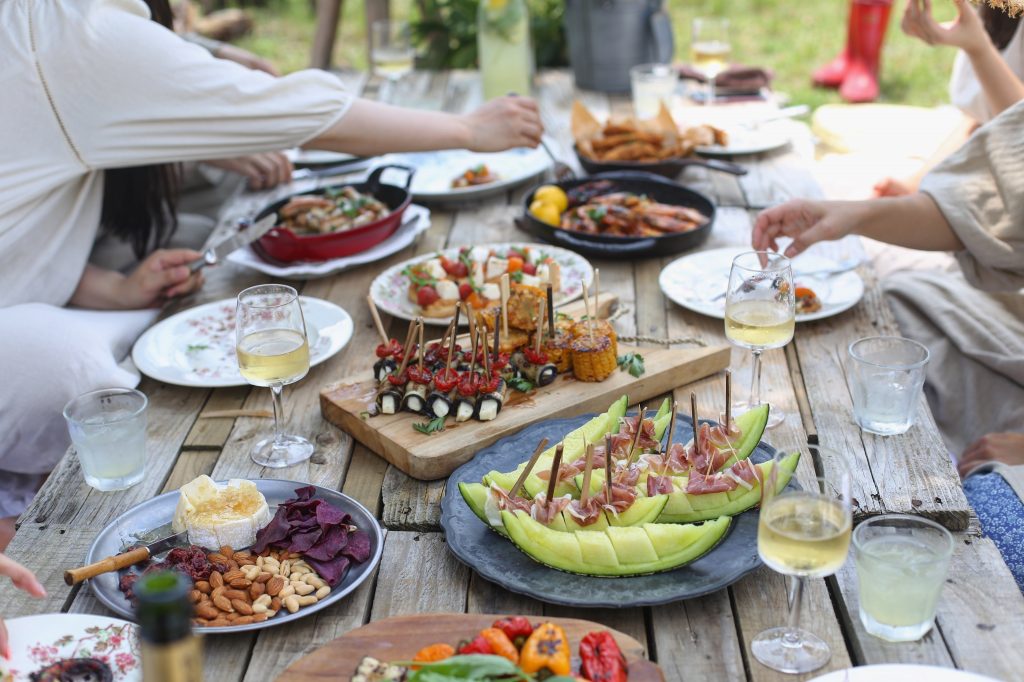 The setting of a story tells of the time and place in which the story happens. It can be as simple as one time and one place, like lunch hour at the office cafeteria. But the setting can also span different eras and locations, especially if the story happens in the course of several years or if the characters are in different places around the world (or even the universe!).

It helps to be knowledgeable about the time and place that you are setting your story in, either through experience or research. That way, you can guide your characters and the events realistically; it will also help you set a clearer picture of the setting to your audience. You can also consider different physical and emotional conditions for your setting, such as the weather, current trends at the time, or how the characters move about the time and place. 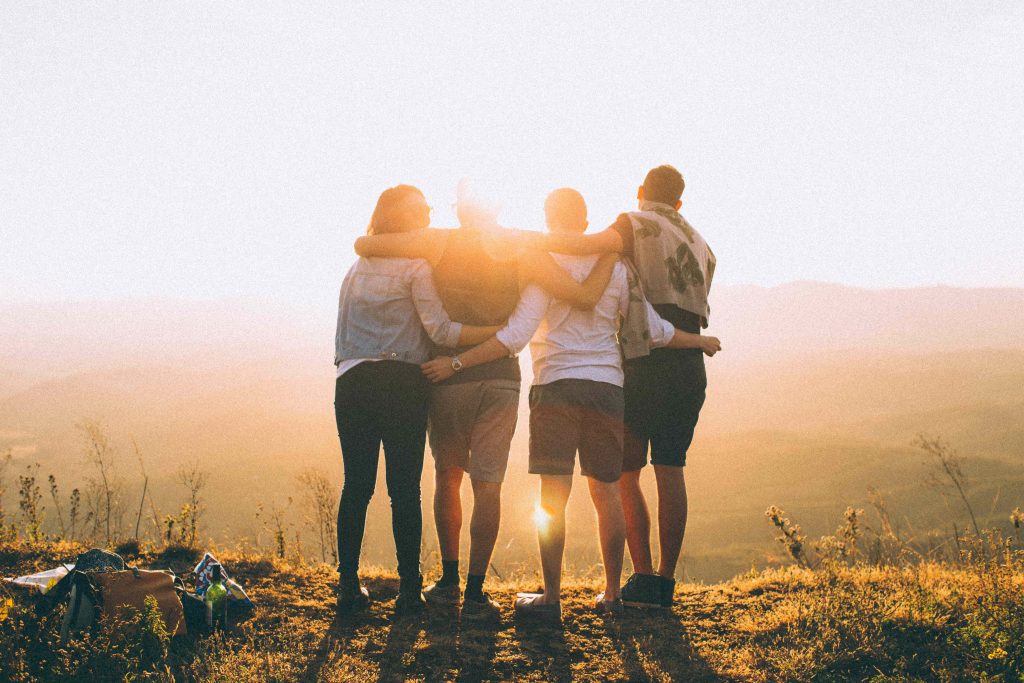 There can be more characters in the story. In fact, you can have as many as you want (within reason). These supporting characters (also known as peripheral characters) are helpful tools to define the other elements of the story. For example, having classmates in a story can help tell readers that this is set in a school during younger days. These classmates can also help you understand more about the main characters by the way that they interact with these other characters.

The most important thing about characters is making them clear and relatable. It is good practice to be as specific as you can about your characters: their physical appearance, their personality, their dreams, and even how others perceive them. You do not need to write these all down in your story. But as the writer, you need to know your characters inside-out so you can accurately progress them in the story. Characters must resonate with your readers so that they feel emotionally connected with them. If a reader feels nothing towards your main characters, it will be very difficult to keep them interested in the story. 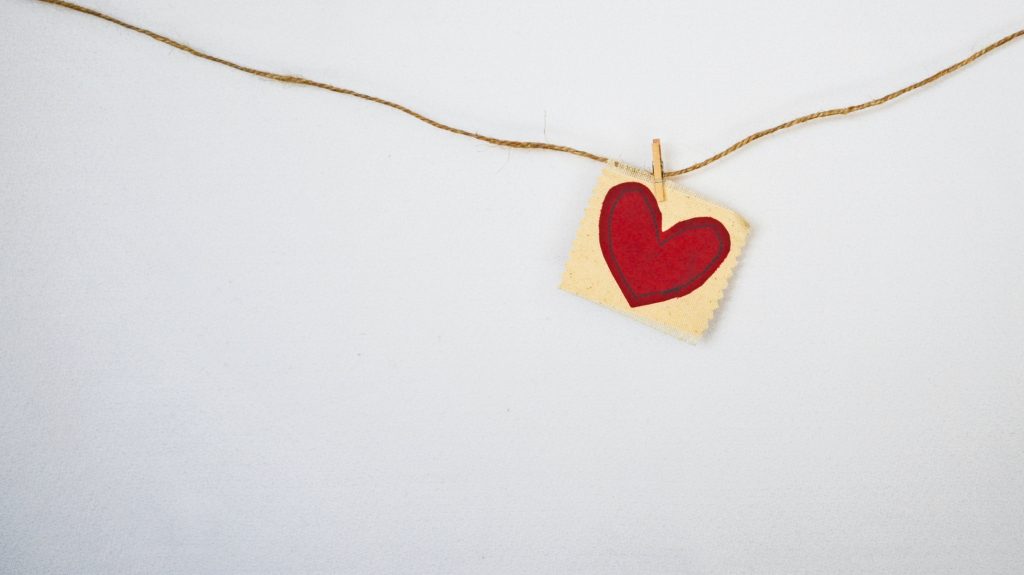 The theme is the “why” of the story. It is the moral of the story or the main message or belief that the author wants his or her readers to take away from the written work. The theme does is often not stated specifically. Rather, it is embodied and built up by the other elements of the story. Common themes include true love, war and peace, and religion.

The theme can be a popular opinion or an already central belief. But it can also be the author’s personal opinion or beliefs. 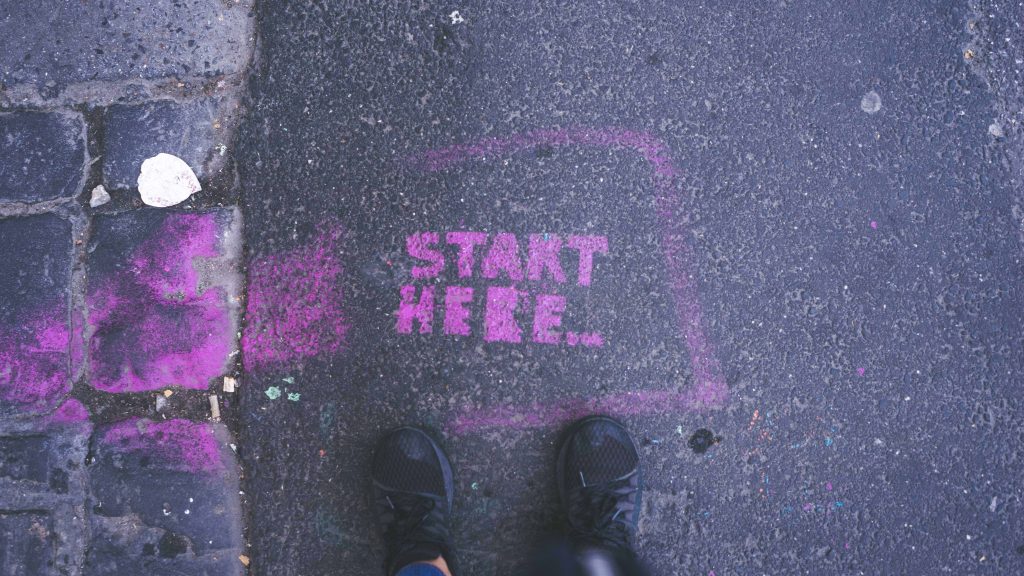 The plot is the sequence of events that make up a story. It can be arranged chronologically: from the beginning, middle, to the end. But authors can also play with the plot and jump through different sequences. There are five parts to the plot: introduction, rising action, climax, falling action, and resolution.

The introduction is the beginning of the story where the characters and setting are revealed. This part is essential because it is the foundation or main building block of the story. It also has the important job of hooking your reader.

The rising action refers to the events that happen up until before the climax. During this part, complications begin to arise and the conflict of the story is revealed.

The climax is the turning point of the story. It usually involves the main character having to make an important decision or experiencing an exciting turn of events. In writing your climax, the goal is to make your readers excited to know what happens next.

The falling action, also known as the “denouement,” are the events that lead up to the resolution. Here, everything starts falling into place and the conflict is slowly being solved.

The resolution is the end of the story. This part concludes with the outcome of the events, showing how the characters are affected after all the events before it.

All the other elements of a story are important in building the plot of your story. So you need to be familiar with all the other aspects of your story in order to build the sequence of events that happen within it. 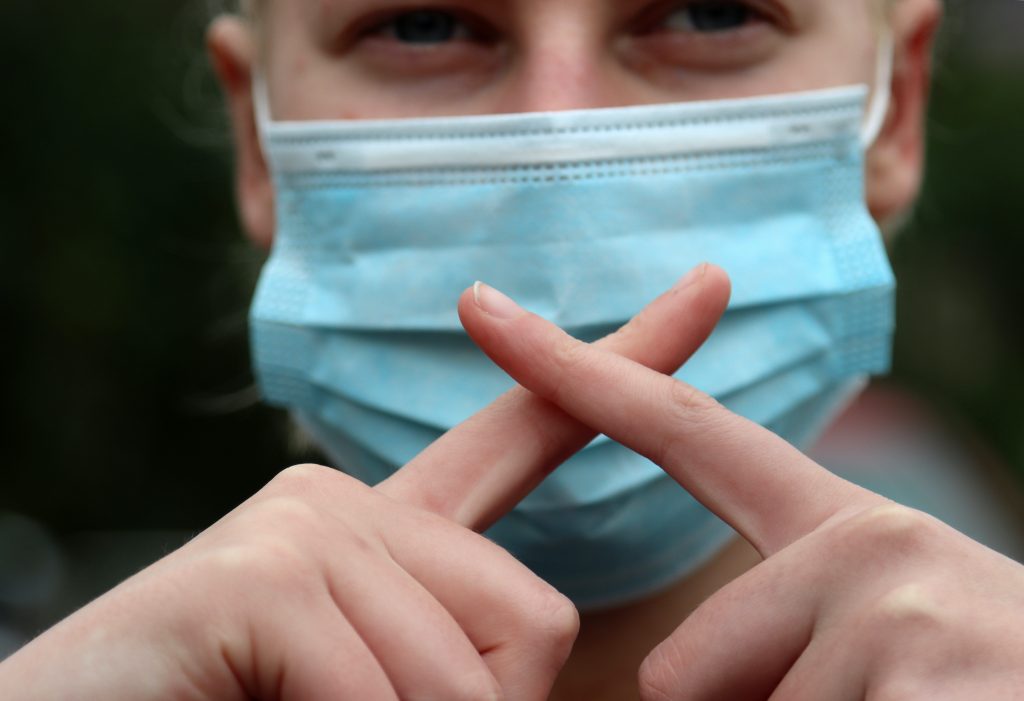 The conflict can be one major problem or a series of small struggles that make up the main problem. There are two types of conflict: internal or external. Internal conflicts are the struggles of the protagonist within his or her self. It can be physical, emotional, or spiritual. An example of an internal struggle can be if the main character is overcoming a trauma. External conflicts, on the other hand, are challenges that the protagonist faces outside of his or her self. It can be against another character (the antagonist); nature, such as animals or the environment; or society, like social norms, different cultures, or politics.

LingualBox has tutors and courses that can help you improve your writing skills, be it in a professional or casual sense. Book a class now to start writing your own stories in English!